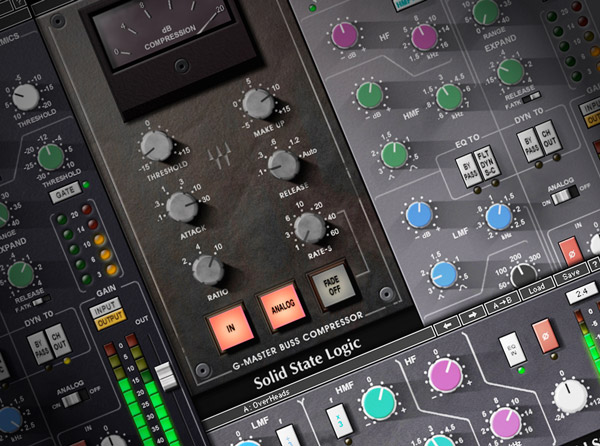 The Waves SSL Bundle undoubtedly brought mixing in the box to a new level. But do you really know all there is to know about these outstanding plug-ins? Enter Michael Pearson Adams, former North American product specialist for Waves Michael shows you all the features and functions and reveals some info that very few are aware of about these fantastic studio staples.

Michael starts off with an introduction that prepares you for the coming videos and then jumps right in to the first plug-in tutorial about the SSL EQ. Next up are the SSL E & G Channel Strips which Michael shows in-detail, including different routings within the plug-in and how to use in different situations. Michael then unveils the legendary G Master Buss Compressor and all that it can do for your tracks. Continuing on, Michael presents 2 videos on using all the SSL plug-ins in a session, on all the different tracks, such as drums, vocals, bass and more. Last but not least, Michael gives you a bonus video on a little known trick to really saturate the plug-in, getting that "SSL Sound" without clipping the track!

If you use these awesome plug-ins, or are wanting to know what they can do before you purchase them, this series is the one for you. Learn all about the legend, watch "Waves SSL Bundle Explained" today.

We hope you're enjoying Waves SSL Bundle Explained® . If you have a moment, help us and the community by leaving a review. We appreciate your support!
Review Product