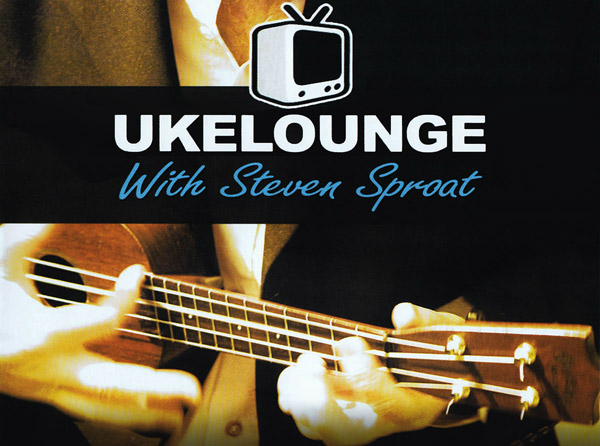 This Ukelounge series was very helpful! Steven's approach was very easy to follow and understand!

This Ukelounge series was very helpful! Steven's approach was very easy to follow and understand!

Ease of Use Quality of Videos Value of Training Access to Videos
Steven Sproat
Steven Sproat is a singer/songwriter, guitarist, ukulele exponent and bestselling author. His recording career began in the ‘80s and on his musical journey so far he has released 5 albums with several songs from those albums garnering airplay on BBC Radio 2, notably by Aled Jones and Jeremy Vine. 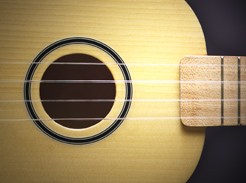 The Hal Leonard Ukulele Method is the perfect way for anyone wanting to learn to play the ukulele.

We hope you're enjoying Ukelounge with Steven Sproat . If you have a moment, help us and the community by leaving a review. We appreciate your support!
Review Product