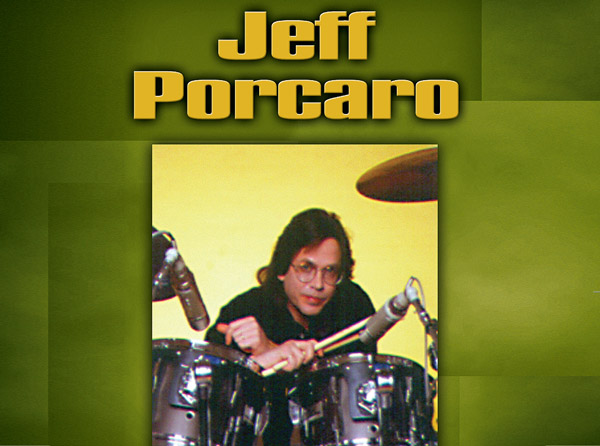 This is truly a unique opportunity to receive a private drum lesson from world-renowned musician Jeff Porcaro. In this exciting Hal Leonard video series, Jeff describes his approach to straight-time, triplet and shuffle feels, as well as Latin grooves. Jeff then breaks down a variety of drum patterns including his most famous groove from Toto's mega-hit "Rosanna."

Filmed in a live band setting, featuring his brother Michael Porcaro on bass and studio musician, songwriter David Garfield on keyboards, you'll experience an exciting atmosphere to help demonstrate Jeff's famous grooves. Jam-packed with helpful suggestions on topics like half-time shuffles, bass drum pedal technique and a host of other personal tips, you'll see how, by using different accents and timing techniques, you can achieve a wide variety of effects and feels on the hi-hat.

Also included is a downloadable PDF that contains the lesson examples Jeff refers to throughout the series. Get it via the "Download Project Extras" link that will appear below the video titles list on the left of this page once you're signed in to your All-Access Web Pass. If you bought the download version of this product, the PDF is included in the download.

Whether a fan of Jeff Porcaro or simply a drummer looking for new techniques, "Jeff Porcaro Instructional Drums" is a MUST SEE!

This is a classic

He moves really fast. As you’d expect. It’s Jeff Pocaro. Great to watch for everyone, even non-players. Needs a bit of experience to follow. He casually discusses starting paradiddles on the second beat. Beyond intermediate drummers will lap this up. Rosanna!!!! Get it straight from the horses mouth.

The title speaks for itself.

It's easy to follow and to the point. Watching a master at work!

This is a classic

He moves really fast. As you’d expect. It’s Jeff Pocaro. Great to watch for everyone, even non-players. Needs a bit of experience to follow. He casually discusses starting paradiddles on the second beat. Beyond intermediate drummers will lap this up. Rosanna!!!! Get it straight from the horses mouth.

The title speaks for itself.

It's easy to follow and to the point. Watching a master at work! 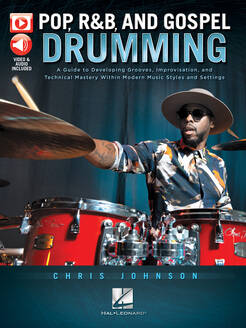 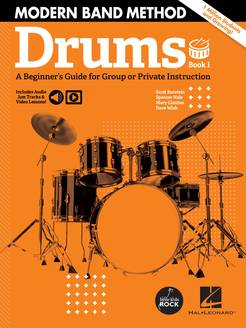 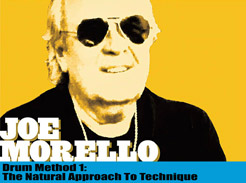 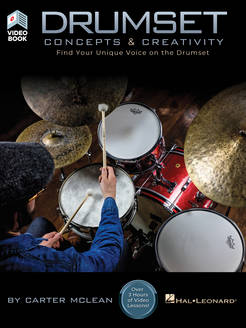 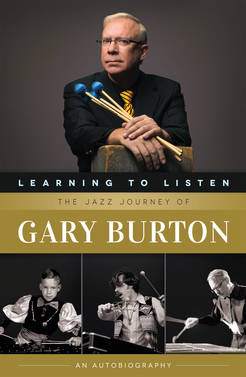 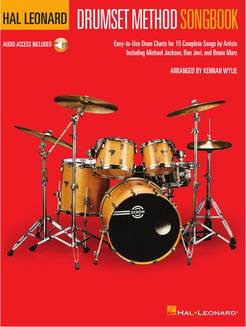 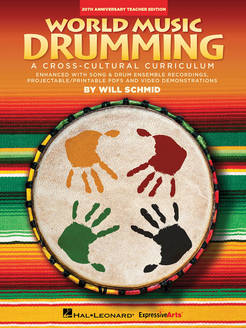 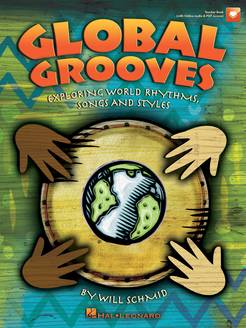 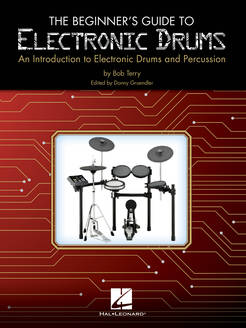 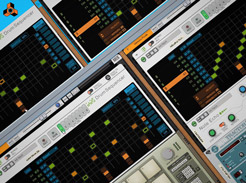 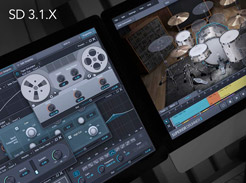 Jeff Porcaro Instructional Drums is rated 4.9 out of 5 by 3 .
Rated 4.5 out of 5 by Kevn from Excellent Excellent!
Rated 5.0 out of 5 by Scottishcammy from This is a classic He moves really fast. As you’d expect. It’s Jeff Pocaro. Great to watch for everyone, even non-players. Needs a bit of experience to follow. He casually discusses starting paradiddles on the second beat. Beyond intermediate drummers will lap this up. Rosanna!!!! Get it straight from the horses mouth.
Rated 5.0 out of 5 by Jh Rutledge from The title speaks for itself. It's easy to follow and to the point. Watching a master at work!

We hope you're enjoying Jeff Porcaro Instructional Drums . If you have a moment, help us and the community by leaving a review. We appreciate your support!
Review Product