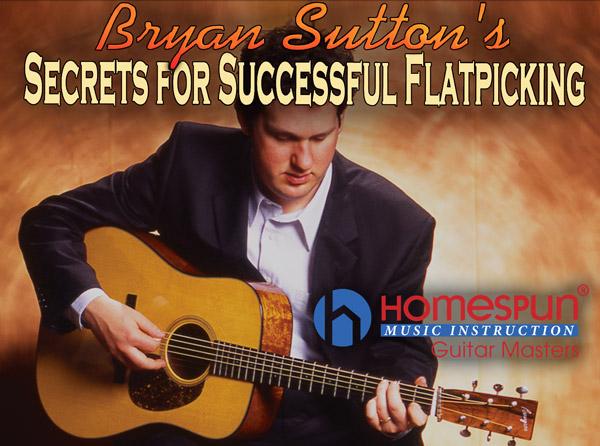 This extraordinary series is filled with spectacular picking, detailed instruction and invaluable advice for aspiring bluegrass guitarists at all levels. Bryan Sutton thoughtfully and methodically lays out his "tricks of the trade" to help you play any tune and improve your flatpicking speed, power, timing and musicianship.

Bryan addresses many of the problems that he sees in aspiring pickers, and passes along tips on how to keep your picking hand and arm tension-free and your fretting hand supple and quick. He provides drills and exercises, teaching an arsenal of licks, bends, double stops, slides and other devices that will help you build powerful and memorable solos.

In a special section on rhythm playing, Bryan plays backup to Cody Kilby's lead solos and shows how, by varying his chords and bass runs, he builds a groove and enhances the tune. He breaks down, in detail, famous bluegrass jam session tunes - Daley's Reel, Texas Gales, Wild Bill Jones and Beaumont Rag - each of which shows a different aspect of the flatpick experience.

- not reviewed
Be the first to review this product
Bryan Sutton
Bryan Sutton is the most high-profile acoustic guitarist in bluegrass and country music today, a first-call Nashville session player whose jaw-dropping technique, deep background in tradition and fluency in multiple styles have landed him important gigs with top acts such as Ricky Skaggs, the Dixie Chicks and the Bluegrass Sessions Band. As a Nashville studio musician he has played on hundreds of recordings, and his own CDs on Sugar Hill have brought him rave reviews. His 2006 release, “Not Too Far from the Tree,” features Bryan in duets with some of his musical heroes, including Jerry Douglas, Earl Scruggs, Tony Rice, Doc Watson and Bryan’s dad, Jerry Sutton. 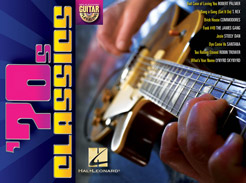 In this Hal Leonard video tutorial, The Guitar Play-Along video series teaches you to play some of the most epic songs of the '70s - Just watch, listen and learn! 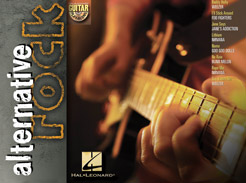 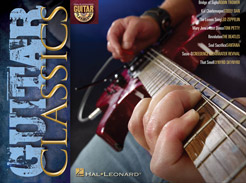 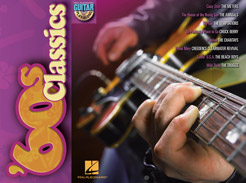 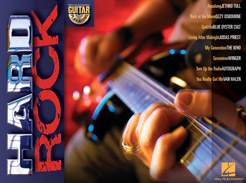 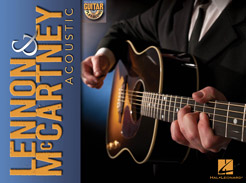 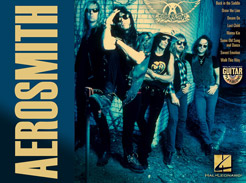 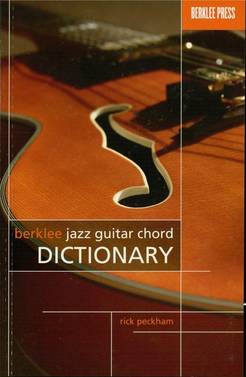 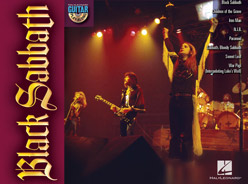 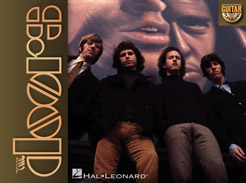 In this Hal Leonard video tutorial, The Guitar Play-Along video series lets you play the hits of the legendary classic rock band, The Doors. Just watch, listen and learn!

Bryan Sutton Secrets for Successful Flatpicking is rated 0.0 out of 5 by 0 .

We hope you're enjoying Bryan Sutton Secrets for Successful Flatpicking . If you have a moment, help us and the community by leaving a review. We appreciate your support!
Review Product