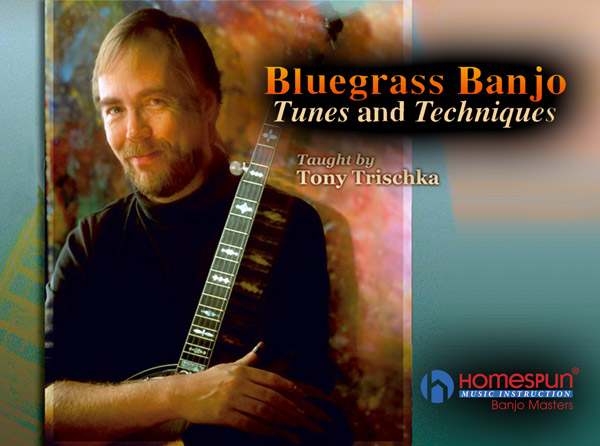 The traditional instrumentals that Tony teaches are part of the essential repertoire that every aspiring picker should know. He provides an in-depth analysis of each tune, and adds invaluable advice and instruction in how to employ rolls, chokes, slides, intros, endings, chord inversions, and other important techniques that will give your solos the true bluegrass sound. You’ll also learn how to back up a soloist, use syncopation, improvise, and overcome timing and speed problems!

- not reviewed
Be the first to review this product
Tony Trischka

Tony Trischka is one of America's most dynamic and inventive players. He has made numerous albums, both solo and with his band Skyline, and has toured and recorded with Country Cooking, Psychograss and Grass Is Greener, among others.

He has played on countless other recordings, has made television appearances and has toured in most of the countries of the world. A dedicated teacher of banjo, he has written six books for Oak Publications, has given numerous banjo clinics at major festivals, schools and workshops, and has contributed several top-selling CD and video lessons to the Homespun Catalog.

“One of the most inventive banjo players alive.” - Billboard Magazine 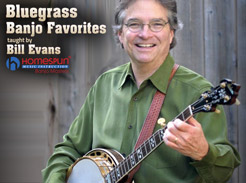 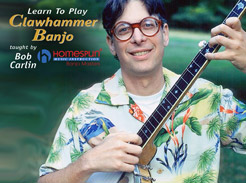 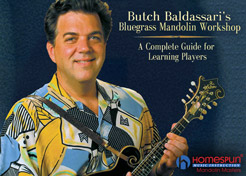 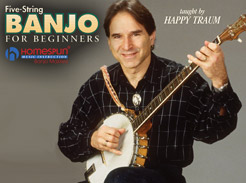 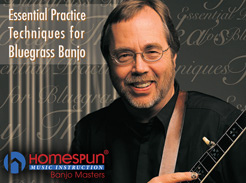 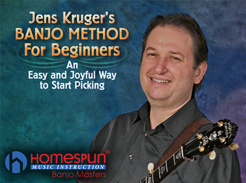 We hope you're enjoying Bluegrass Banjo Tunes & Techniques . If you have a moment, help us and the community by leaving a review. We appreciate your support!
Review Product