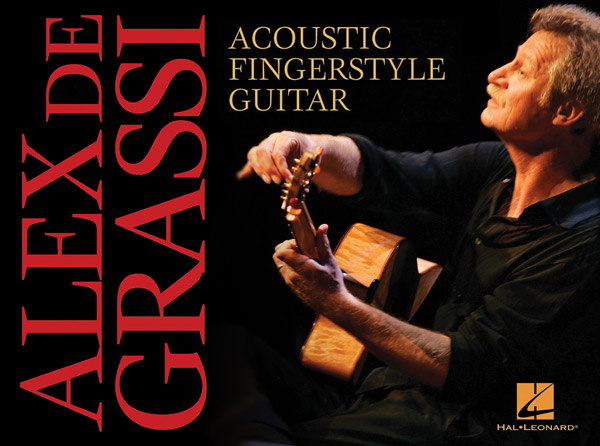 In this Hal Leonard video tutorial series, Grammy nominee Alex de Grassi, who is often cited as one of the world's top fingerstyle, steel-string guitarists, brings a unique voice to the art of acoustic guitar with his evocative compositions and arrangements, a highly orchestrated sound, and sheer virtuosity.

If you play acoustic guitar this video series is a must watch.

- not reviewed
Be the first to review this product
Alex de Grassi
Alex de Grassi was born in Japan, and grew up in the San Francisco Bay Area. He switched from trumpet to guitar at the age of 13 and immersed himself in American and British folk and blues traditions, eventually studying jazz and classical guitar. Since then he has become widely acclaimed as a leading innovator and virtuoso of acoustic guitar, fusing a variety of guitar traditions into a highly orchestrated sound. The Wall Street Journal has called his playing “flawless” and Billboard hails his “intricate finger-picking technique with an uncanny gift for melodic invention."
Alex’s thirty years of international touring include performances at Carnegie Hall, the Kennedy Center, the Montreux Jazz Festival and numerous guitar festivals.  Alex has been commissioned by Acoustic Guitar Magazine to compose a concerto for steel-string guitar and string orchestra, and twice by the New York Guitar Festival to score for their Silent Films/Live Guitars series.
The Alex de Grassi Fingerstyle Guitar Method is rapidly emerging as the authoritative method for fingerstyle guitar instruction. 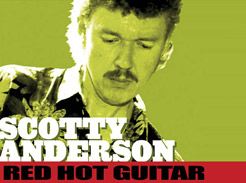 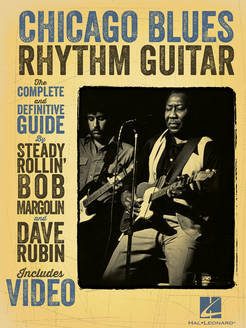 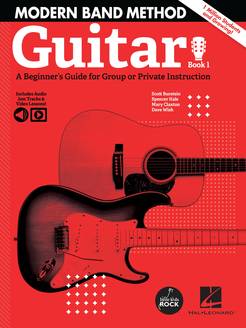 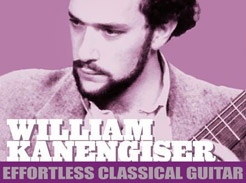 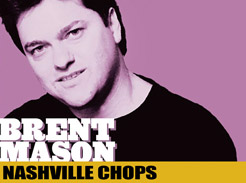 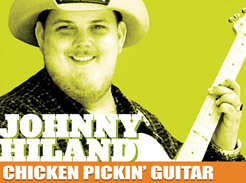 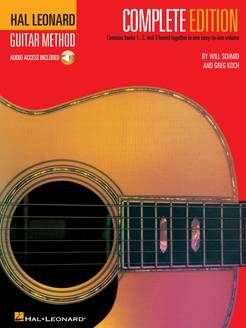 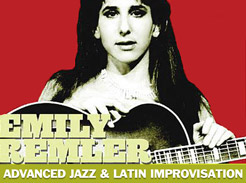 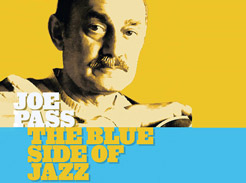 We hope you're enjoying Alex de Grassi - Acoustic Fingerstyle Guitar . If you have a moment, help us and the community by leaving a review. We appreciate your support!
Review Product