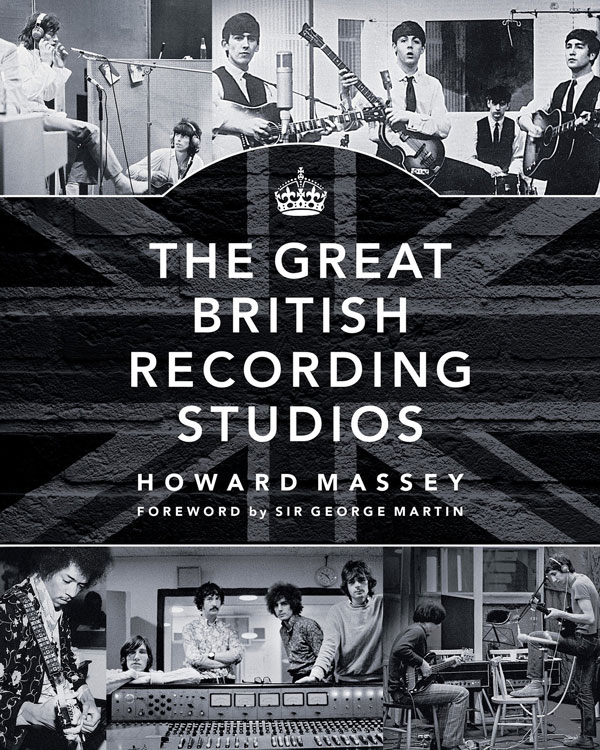 It was very interesting to read this great history of British Recording studios and have listed tracks and albums that were recorded in the different rooms to be able to compare how they sounded.

I am a: Professional, Musician, Audio Engineer, Logic Pro