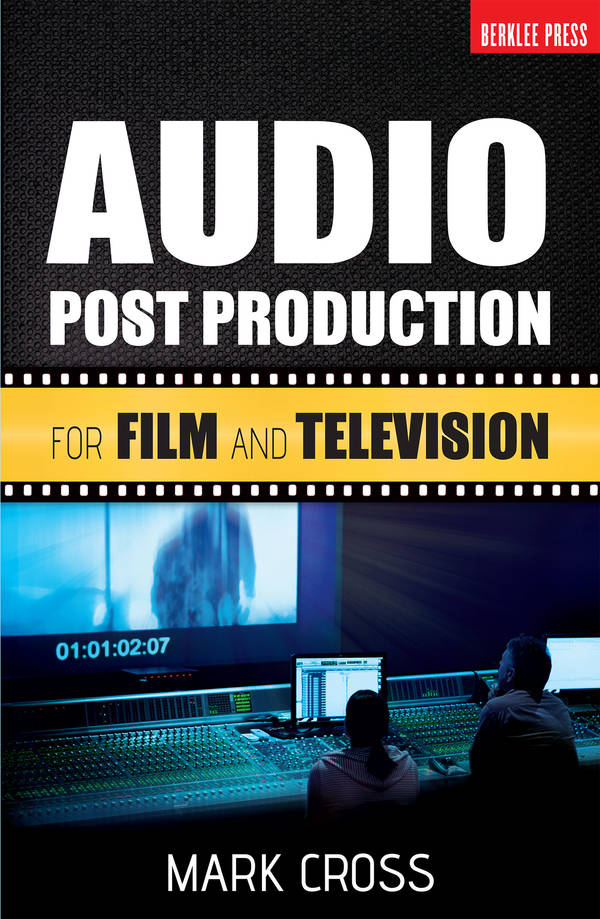 Learn the essential skills to enter the audio post-production industry. This book offers a broad coverage of audio post production, including the four basic elements: dialogue, music, sound effects, and Foley effects. You will learn strategies for working with composers, music supervisors, and dialogue and sound effect editors, and explore techniques on how to edit songs to fit a scene, record dialogue replacement, cue Foley effects for a scene, as well as many more. In addition, you will learn how to prepare for a pre-dub or temp mix (to group and sub-mix tracks into stems for the final dub), create the final dub, and prepare the mix for foreign distribution and final delivery.

By learning the tools and strategies used by working professionals, you will have an advantage to participate effectively in this fast-paced environment, as well as applying these skills to independent projects. Includes foreword, introduction, afterword, author biography and index.

- not reviewed
Be the first to review this product
Mark Cross
Mark Cross is an award winning producer, composer, mixer, engineer, author, and educator, with an extensive career in audio post production that spans over two decades. He has been a composer for several seasons of the NBC prime time hit show Last Comic Standing, as well as contributing additional music for American Idol and The CBS Evening News. Other projects include composing for NASA and the X-Prize Foundation, and working with James Newton Howard, Martin Davich, and Youssou N'Dour on the score for I Bring What I Love, a documentary on Youssou's career, focusing on his controversial Grammy-winning album Egypt.

Audio Post Production For Film and Television is rated 0.0 out of 5 by 0 .

We hope you're enjoying Audio Post Production For Film and Television . If you have a moment, help us and the community by leaving a review. We appreciate your support!
Review Product