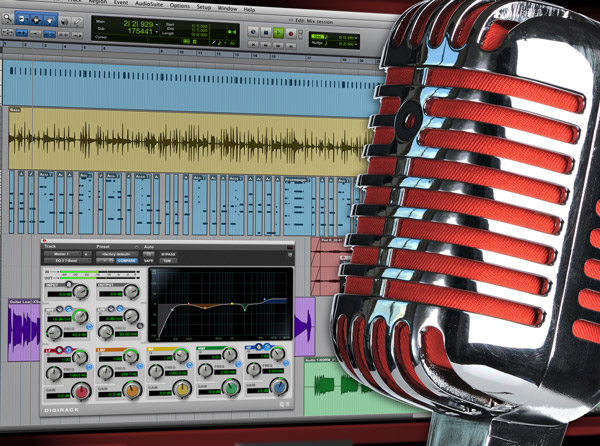 Arnie Geher has been using Pro Tools from the very beginning and has worked as a professional audio engineer for over 20 years, providing services to major studios like Dreamworks and Disney. In this in-depth series, Arnie shows you everything you need to know in order to produce a killer, professional sounding voiceover production for radio, TV or any other medium.

See it all unfold from beginning to end as Arnie demonstrates how to create a session and make it into a template for future use, all setup and loaded for VO work. He then covers important topics such as working with VO talent, recording and editing, using plug-ins, adding a music bed to your voiceover, fitting a voiceover to a certain amount of time, automation, bouncing your production to CD and MP3, backing up and archiving your session and much more.

If you're new to Pro Tools and want to get into the lucrative voiceover profession, stop right here. This no frills series has everything you need to learn in order to do it, so get ahead of the competition and check out "Producing Voiceovers in Pro Tools" today.

Great overview with good examples and many smaller useful details

I just watched the free clip and i think its a great course to own. i am buying it for Christmas.

I am a: Beginner, Audio Engineer, Pro Tools

I am a: Audio Engineer

Great overview with good examples and many smaller useful details

I just watched the free clip and i think its a great course to own. i am buying it for Christmas.

I am a: Beginner, Audio Engineer, Pro Tools

I am a: Audio Engineer

I started playing guitar at around 13 and was in a few local bands till the early ‘80s, when I started DJ-ing at some Maryland colleges. Then I started mixing live sound for singer songwriters and bands in the Baltimore area.

I’m mostly self taught, I learned on the job. I took a recording class at a local studio when I was just getting started, but most of what I know was learned from trial and error and from watching/listening to other engineers and producers that I worked with. I learned editing with a razor blade on analog tape and I also had one of the 1st Pro Tools rigs on the east coast, version 1.0.

Carrying equipment in and out of nightclubs got old fast, and I wanted to expand my creative horizons. In the mid ‘80s, one of my friends, an exceptional singer/songwriter and student of the production techniques of The Beatles and The Beach Boys, opened the door to a whole new world of creativity for me as we worked together in my studio. In the mid ‘90s, I moved to Los Angeles and began working in the TV/Film industry as an editor/engineer/mixer/sound designer, and eventually worked my way back to producing music as well as doing TV and film work.

I was the dialogue editor for Disney’s “Tarzan” TV series and “The Lion King II”, as well as engineer mixer for Dreamwork’s “Antz” & “Road To Eldorado”, Fox TV’s “24” and “King of the Hill”, Disney’s “Snow Dogs” and various promos, trailers, commercials and indie films. I have also worked with Teddy Pendergrass, Crystal Waters, Bruce Hornsby, Dennis Chambers, Shanice Wilson, Lonnie Liston Smith, WIll Lee, 2 Live Crew, SR71, Bob Berg, Little River Band and many others. My studio in Baltimore is now the home of "Wrightway Studios" and has a huge list of clients.

I have a definite passion for this stuff and teaching someone to easily do what they have been trying to learn, is a big kick for me as well as for the student, and that’s a great thing. For some reason, it’s easy for me to convey my experiences and knowledge to others. 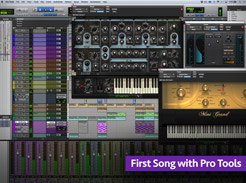 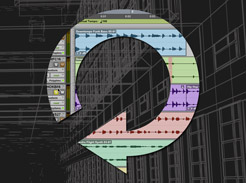 If you're looking to work with loops in Pro Tools, look no further. Pro Tools guru Eli Krantzberg shows the tricks of the looping trade in this in-depth series, "Working with Loops in Pro Tools". After watching you'll be loopy! 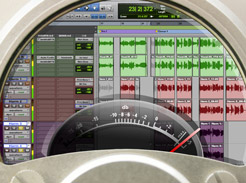 Kenny Gioia is a multi-platinum producer and engineer who has worked with countless name acts. In this exciting series, he shows you his method for creating a professional, radio-ready Pop music production, out of nothing more than a rough guide vocal take. 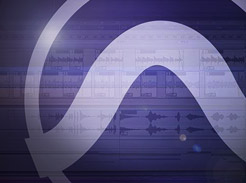 Studio pro Patrick Coffin presents in-depth Pro Tools video tutorials! If you use Pro Tools, this series is a must-see. Watch how to edit in Pro Tools like a pro, and utilize tons of cool features and functions, as well as incredibly helpful tips and tricks for editing in Pro Tools. This series is for beginner to intermediate level Pro Tools users and is compatible with Pro Tools 2012 and higher. 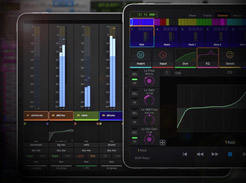 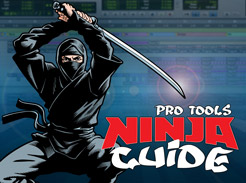 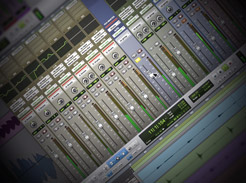 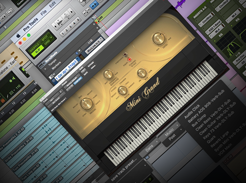 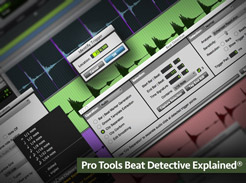 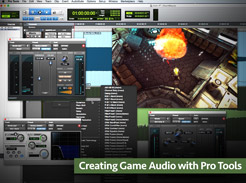 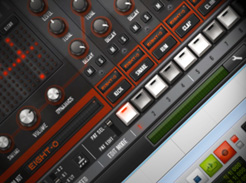 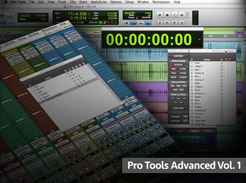 We hope you're enjoying Producing Voiceovers in Pro Tools . If you have a moment, help us and the community by leaving a review. We appreciate your support!
Review Product